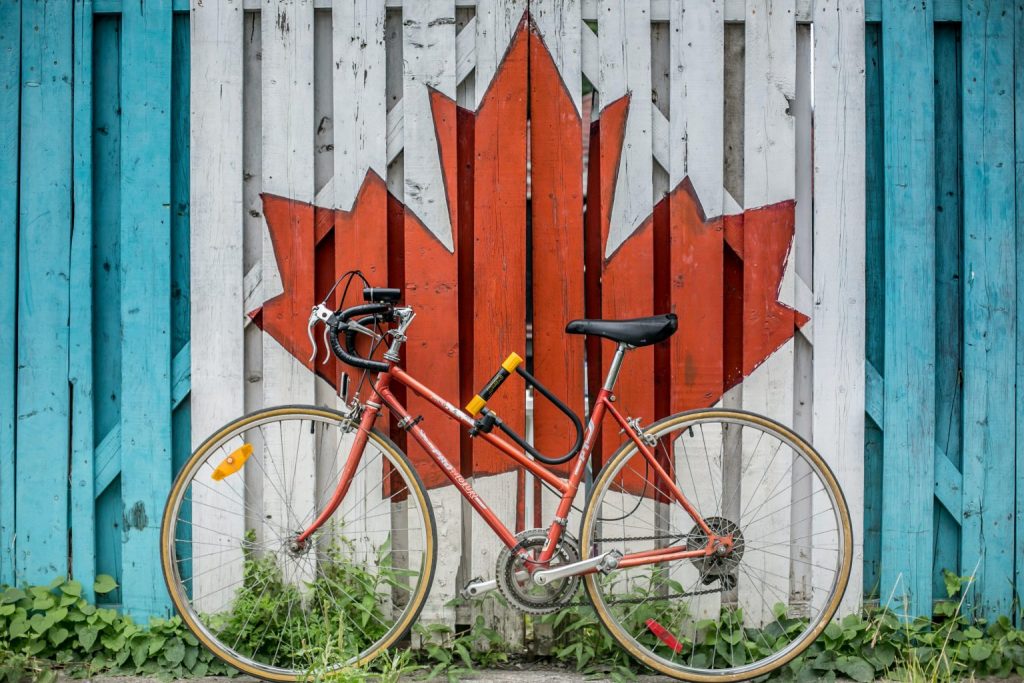 Each year, different rankings show the strongest or most popular brands. For example, names like Apple, Microsoft and McDonald stand out among the most valuable brands. But what about countries as brands and how does Canada rank on that?

On this point, the country generally ranks well in the various rankings. Last spring, it was ranked first in the U.S News Best Country Ranking, in particular because of the quality of life of its inhabitants.

Canada is also in the top 10 of various other rankings, including the Good Country Index (4th rank), the Index of Economic Freedom (9th rank) and the Human Freedom Index of the Cato Institute (6th rank). Some cities such as Vancouver or Toronto also rank well in different quality of life rankings.

Canada as a brand

Some firms specialize in evaluating nations as brands. One of them, Brand Finance, ranks Canada 2nd among the strongest brands this year behind Switzerland and ahead of the Netherlands. These three countries, as well as seven others, all receive the AAA-rating, which is described as remarkable by the firm.

This rating is given by evaluating different performance criteria (GDP, quality of life, tourism), investment (education, media, governance) and brand capital (influence in relations with other nations, reputation). Canada’s reputation as a country therefore appears to be closely linked to the strength of its brand.

Awareness and reputation of Canadian products

In another study, that of PwC, citizens from seven different countries (Mexico, United Kingdom, France, Germany, Australia, Italy, Japan) are surveyed in terms of their perceptions of Canada and different product categories.

In total, 96% of respondents have a positive perception of the country, ranging from 90% for Japan to 99% for Australia. The most common personality trait associated with Canadians is friendliness (75%).

But is the reputation of Canadian products as good as that of Canada and its people?

Also among PwC survey respondents, 72% said they have consumed Canadian products. The food category is the one where respondents are most likely to report having purchased goods of Canadian origin (67%). It is also the one where buying intentions are highest (67%) and where the perception of quality is highest. 54% of respondents indicated that Canadian food products are as good as local products, while 34% rated them as superior.

While two-thirds of respondents indicated that they had previously purchased Canadian food products, few said the same for beauty products (32%) or interior furniture and accessories (24%).

While many foreign consumers do not see the added value of buying products from Canada, the main barrier to buying the mentioned remains the fact that some products are simply not available.

Respondents also indicated that they prefer buying Canadian consumer goods through a local retailer rather than directly from the manufacturer. According to PwC, this could indicate a lack of familiarity with the products.

Despite its good reputation, there remain significant barriers to Canada’s ability to increase awareness and sales of its products around the world. 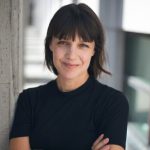 “Flexibility in the workplace has become a must today” – Geneviève Provencher 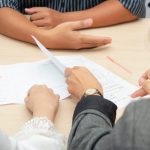 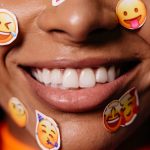 Beware, your emojis among colleagues betray your commitment to work! 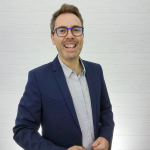 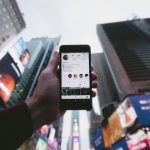 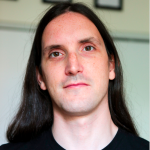 “You should not wait any longer to upgrade to Google Analytics 4!” 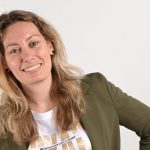 How to protect your business against new types of online fraud