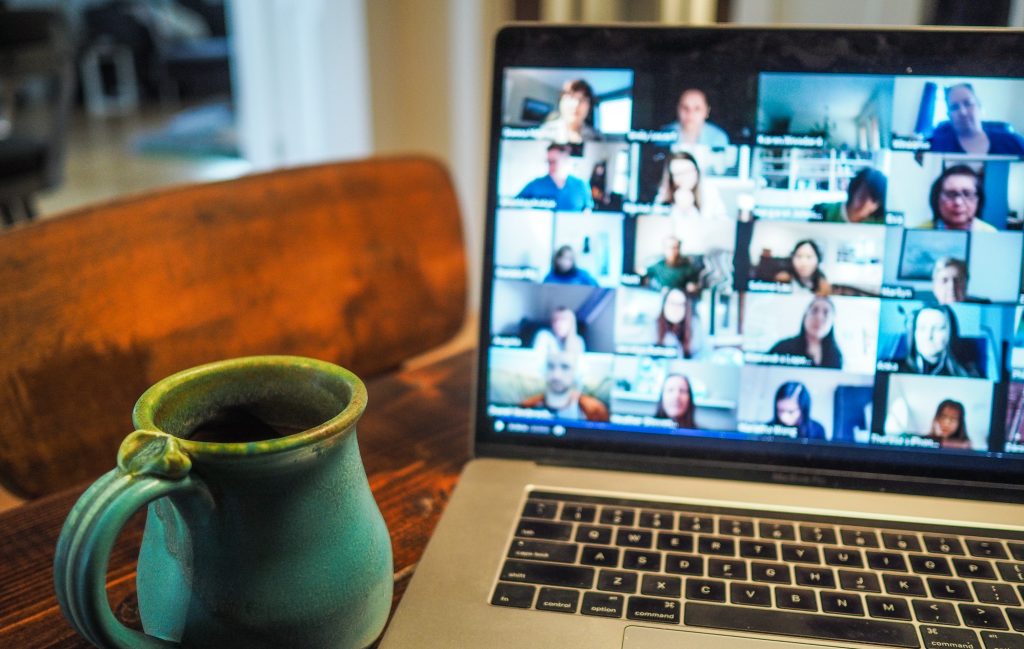 More than a trendy keyword, « Zoom fatigue » does, in fact, exists.

According to the Robert Half firm’s recent poll, a non-negligible number of workers are subject to backlashes from the systematic recourse to video conference.

Let’s talk about abuse first. According to the Rober Half poll, one out of four workers affirms spending half of his teleworking hours in video conferences. Half of them!

Considering an average working day lasts for height hours, this means that a fourth of workers spend four hours a day conversing with people on video applications.

All of this through a poor image quality, an uneven sound (technical issues are the most raised complaints against video conferences, for 28% of the interrogated people), and frequent interruptions from different people present at these meetings (the second complaint is the presence of too many interlocutors and the cacophony it creates, for 19% of people).

At the end of the week, we count 20 hours of those somewhat debilitating interactions.

These effects are inevitably felt. Here are some of the poll’s results :

Since the pandemic started, most of the organisations opted for an extreme security and followed governmental recommandations, asking their employees to stay home, even when a return to the office was allowed at a 25% occupancy rate.

In this scenario, all communications have to be virtually held.

In the face of the coming winter and the increasing number of Covid-19 cases, in Quebec and elsewhere, the belief is that the population is entering a new social distancing season.

Companies have to think of how they use video conference.

« Video calls became the go-to way for professionals to connect, collaborate and build rapport at the start of the pandemic, Paul McDonald, senior executive director of Robert Half, explains. While effective in some instances, they can be draining in others and are best used in moderation. » 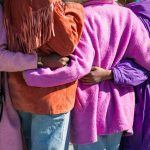