Nedjma Belbahri (Square Enix Montreal) : “our parent brand is as important as our product brands” 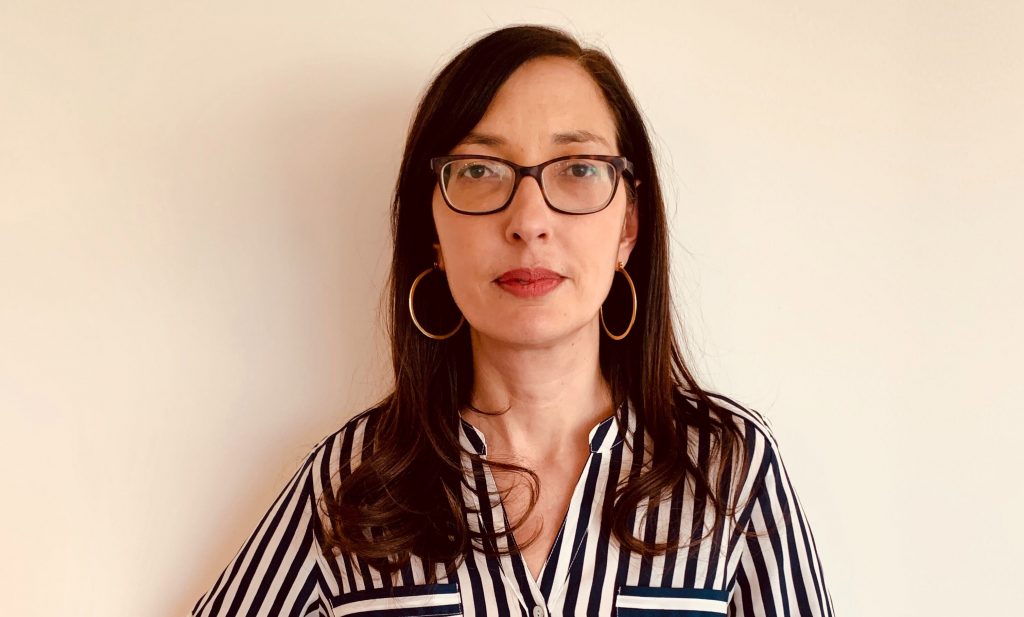 When Nedjma Belbahri started working at Square Enix Montreal, she quickly realized that the studio – specialized in mobile games – was lacking something really important : a brand image.

The studio’s games are designed and presented as individual brands and nothing was sending players back to their mother brand.

Yet, according to the expert, it is essential for a company to have, not only strong product brands, but also an active and visible mother brand.

« Think of Netflix, for instance. The studio creates new brands for each production, like The Crown for instance, but the public still know that Netflix is behind it. We know Netflix created it despite everything, even when the product is pushed forward. That is the perfect example of a good mother brand », Nedjma Belbahri explains.

Indeed, a video games studio can take years to develop and publish a new game. A period spent without any studio communication, if it doesn’t have a proper and active brand.

« One of the reasons why Square Enix needed its own brand image was to be able to talk about the studio during these off peak periods. The studio lives behind its new games, and we wanted to share that with the public », she adds. 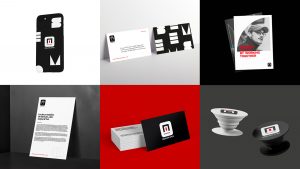 A non-negligible employer brand in Quebec

Another reason as to why the studio needs to reinvent its image is to obtain a qualitative employer brand. « It is still, as of today, the crux of our industry », the corporate communications specialist claims.

« Our industry is in constant demand and we can only attract and retain new talents with a valorised employer brand, that differentiates us from neighbor companies », she adds.

It is not without pointing out the increasing demand of talents in the Quebecer video games industry, second most important industry in the provide, according to La Guilde du jeu vidéo du Québec, a non-profit organization regrouping and representing a large part of the video games professionals.

According to La Guilde, the industry is behind more than 13 000 jobs in Quebec alone, and is currently looking for 2000 more employees. A number that is increasing, year after year.

Square Enix alone currently has more than 30 openings in its Montreal teams. 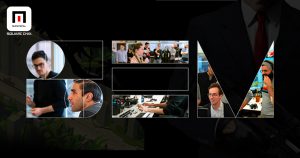 The Montreal teams had to put themselves through a significant exercice.

« Before creating the new brand image, we had to understand who we are, what differentiates us from other Montreal studios », Nedjma Belbahri explains.

After a lot of thinking, the teams came up with key points, summarizing the studio’s personality and identity.

Creativity, innovation, a pronounced humanity and smaller teams that give room to try and improve : to the studio’s employees, these are the qualities that define Square Enix. 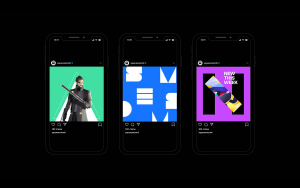 From then, the studio offered its digital and visual redesign to the young Hula Hoop agency.

« We especially liked their freshness and their innovative side, which paired really well with our vision, at Square Enix. Working together has been a real collaboration, more than just a client-to-agency relationship », the expert continues.

The collaboration has been a success for the agency as well.

« The Square Enix teams have been extremely available for this project, which is always pleasant for an agency. Moreover, the studio’s artists and creative minds have sometimes helped us and gave us a lot of feedback on our creations. We are immensely pleased with the final result and really proud to count this realization is our portfolio », Gabrielle Thom-Gadbois, Co-president and Chief of strategy at Hula Hoop Montreal, explained to Isarta News.

In the end, this new brand image includes a new website, focused on the studio’s job postings and a graphic and colourful visual overhaul, emphasising the teams’ creativity and innovation.

« Now that our brand is here, we need to find credibility in the eye of the industry and of the general public, and show our know-how before our next launches, in 2021. » – Nedjma Belbahri 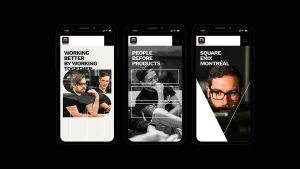 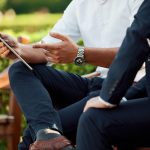 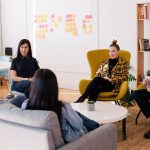